Skip to content
This site has limited support for your browser. We recommend switching to Edge, Chrome, Safari, or Firefox.

FREE SHIPPING WITHIN AUSTRALIA AND USA

On the first night of winter, artists, fruit bats and other creatures of the night pulse through a city reawakened. A surge of art, music, performance and ceremony in the heart of Melbourne, RISING electrifies the city. In anticipation of the upcoming festivities we encourage you to explore the new collection of festival merchandise available online now.

Lin Onus's 1991 tram has been resurrected in 2022 for the first time. Tram No.829 was a combination of balanced opposites, representing First Peoples groups who met at major gatherings prior to European settlement.

The Lin Onus X ALPHA60 long sleeve t-shirt is a new iteration of Onus's design that holds true to the intentions of its creator. Its square and round patterns represent the symbols of First Peoples living across Victoria, and its ochre colours are inspired by northern and central First Peoples art.

Two designs available, each t-shirt comes emblazoned with a sulphur crested cockatoo either a red tailed black cockatoo or a yellow tailed white cockatoo - representing the harmonious moieties of yirritja and dua. 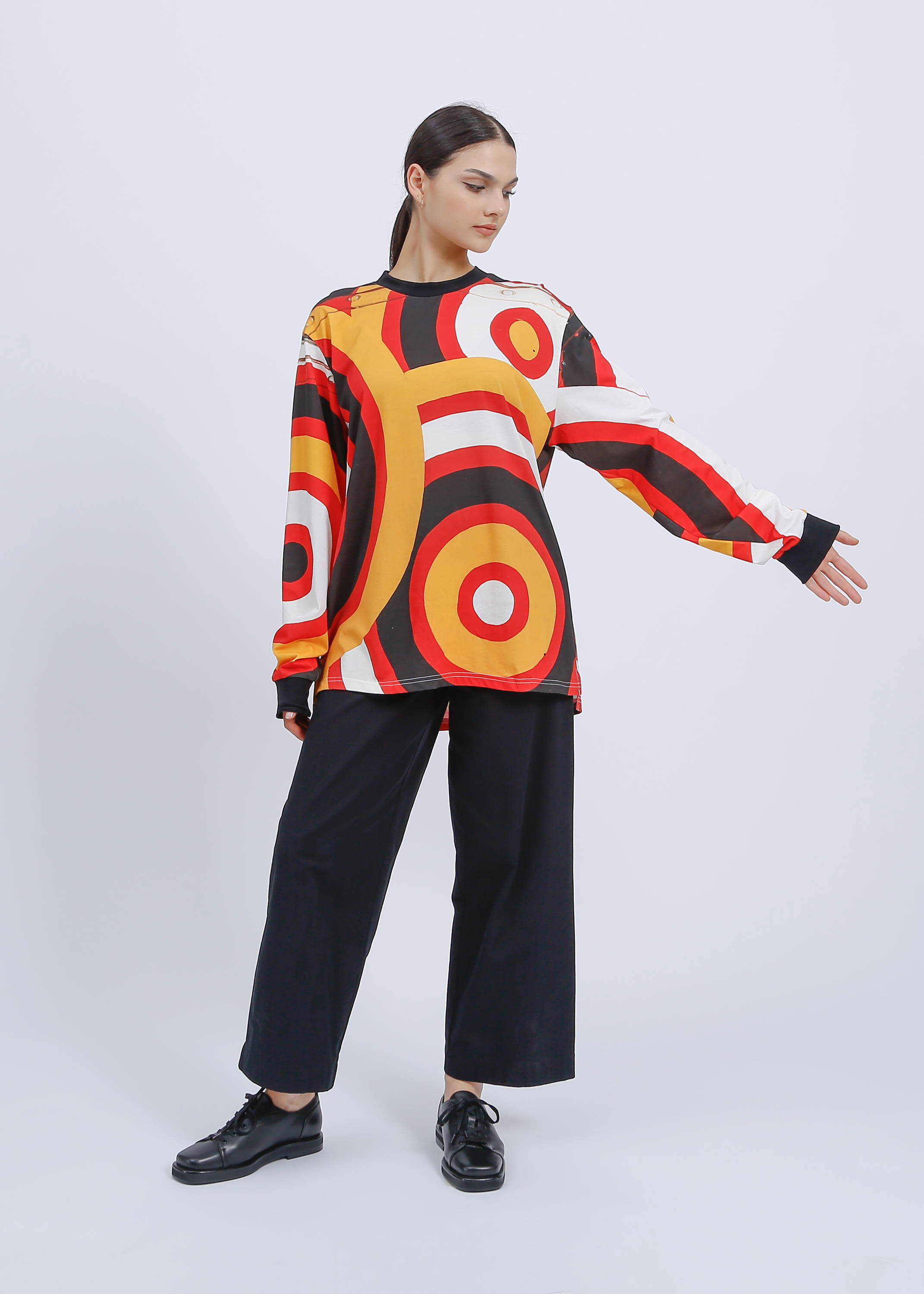 We teamed up with Melbourne-based visual artist Jason Phu whose multi-disciplinary practice includes drawing, installation, painting and performance. Our collaboration with Phu includes his trademark wit and quick linework taking form on a shower curtain, glass mug and long sleeve tee - you can also catch his commission work for RISING at Parade for the Moon. 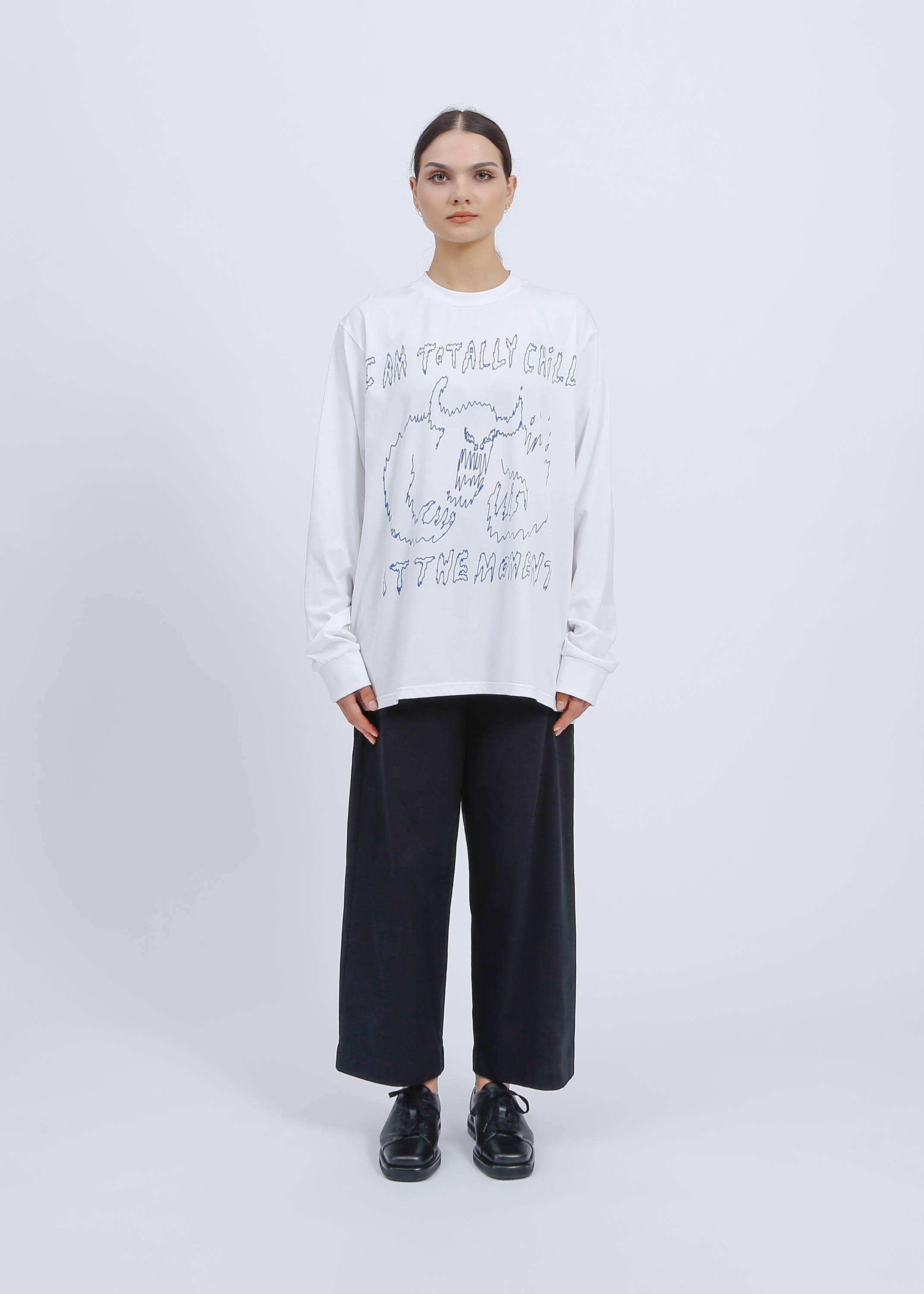 Alex and Georgie the sibling duo behind ALPHA60 share their tips on what tickets to get for RISING 2022. For more head to the link: https://www.alpha60.com.au/blogs/journal/alpha-60-x-rising

Congratulations! Your order qualifies for free shipping FREE SHIPPING for all orders within Australia and USA

No more products available for purchase

Your cart is currently empty.